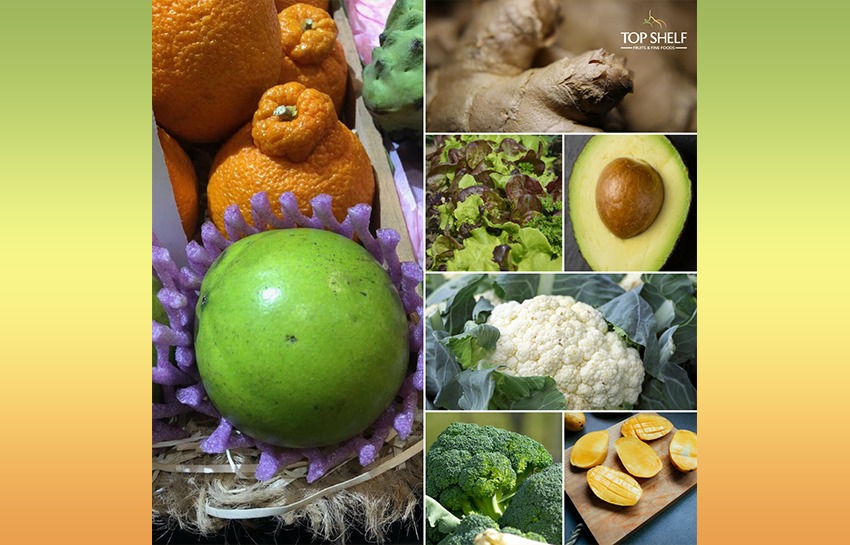 It’s not even Spring yet and believe it or not mangoes are streaming into Melbourne!

This is because there’s been perfect growing temperatures in the Northern Territory which has led to a bumper year and early start to the Mango season.

Also from far up north, Black Sapote commonly known as “Chocolate Pudding Fruit” is my something different of the week.

Black Sapote has got a creamy pudding texture & a taste quite similar to chocolate, so for those that love the exotic, get instore now as they are only in for a short time.

I love them so much that tomorrow I’ll be posting something specifically on them with a recipe idea for a chocolate free, guilt free chocolate mousse!

With the cold frosty nights of -1 & -2 degrees in Melbourne I would expect the price of them to rise over the next few weeks as the frost tends to stunt the growth of these crops.

It’s been an ugly Melbourne winter!

As predicted last week, the price of Queensland strawberries has begun to climb, as too have red capsicums & tomatoes also from up north.

On the positive side, avocadoes are very well priced and good quality.

A reminder that this week’s pick of the week is Queensland grown ginger.

Our ginger is amongst the worlds’ best so if you are a fan we’ve got Australia’s finest in store.

That’s all and before I go, if you haven’t already, check out the post at the top of this page for how you can enter our Father’s Day competition and be in the running to win a $50 gift voucher for dad.

Only 4 days to go to Father’s! 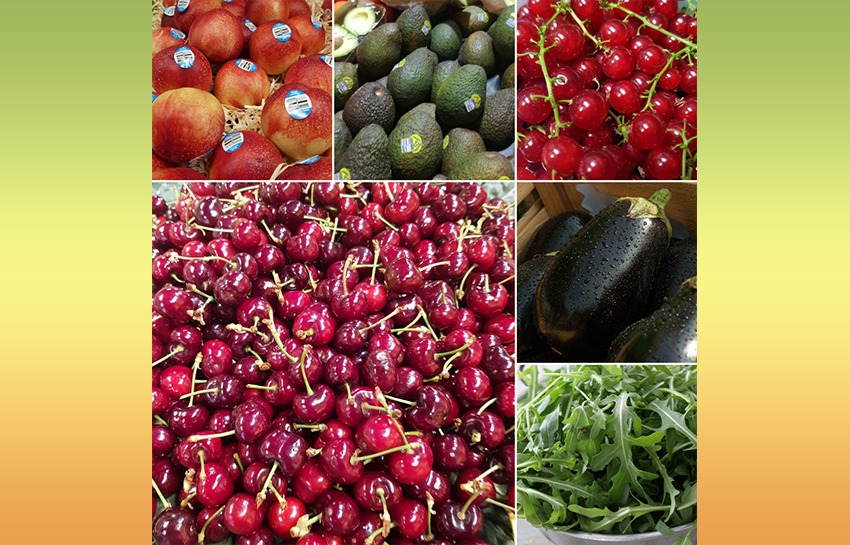 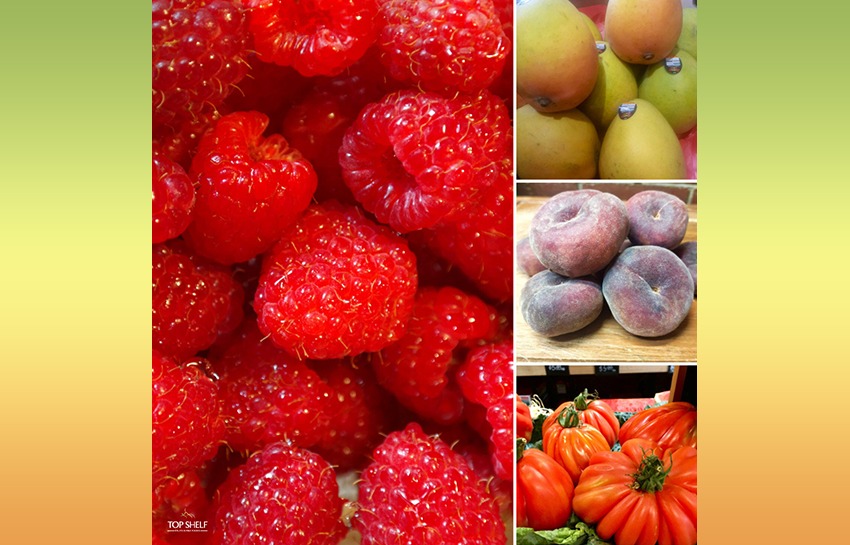 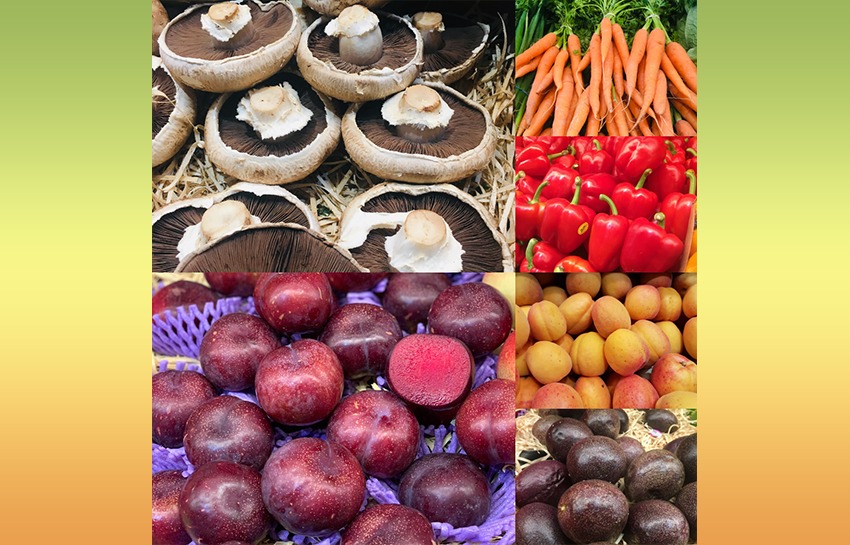