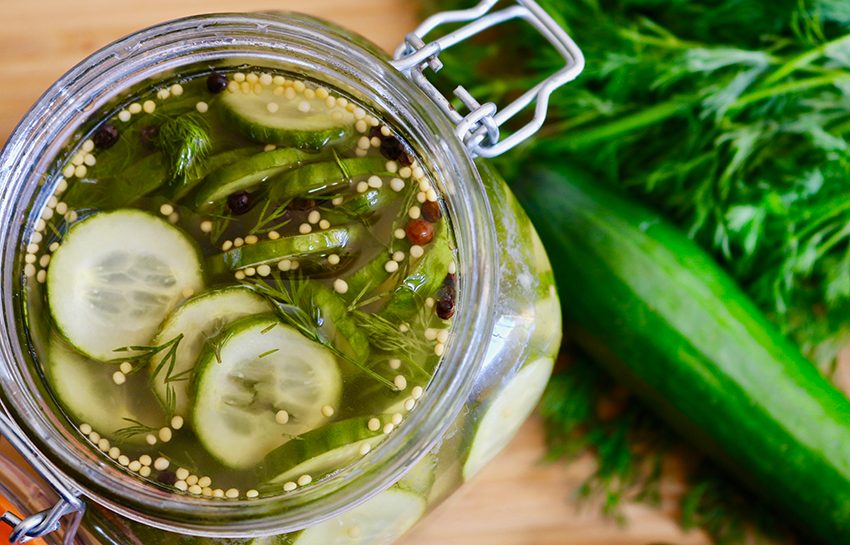 We once had a neighbour that we were told was “scary”!

In a townhouse on the beach.

Tough life but someone has to live it!

When we started to meet some of the characters in the complex,

Including the head of maintenance,

And some of the neighbours,

The word was that most of the tenants are pretty good neighbours,

But we needed to look out for one particular woman,

Who was especially difficult,

And not overly fond of children.

And anything but quiet,

We sensed this may be a challenge.

Being the ever optimistic guy that I am,

I confidently reported that I’d not only tame the “scary” neighbour,

All that heard my audacious claim thought I was little crazy,

And that I didn’t know was I was in for.

But within a few months,

We were quite courteous to each other,

Within a few more months we were friends,

And by the time we’d left Greece,

And returned to Australia,

We’d also exchanged more than a couple of recipes…

And beers over the balcony too!

But our lovely neighbour from Sweden,

Has left a mark on all of the family…

And not in the way that the locals expected!

We hope you enjoy our pickled cucumbers,

As much as we did in Crete,

And again now back in Melbourne.

Slice cucumbers and put in a bowl. Add the dill, peppercorns and mustard seeds and mix together.

Add the mix to a clean jar and set aside.

In a small saucepan add the vinegar, sugar and salt and heat until the sugar has dissolved. Pour into the jar over the cucumber mix and seal the jar and set aside.

Once cooled, put in the fridge overnight.