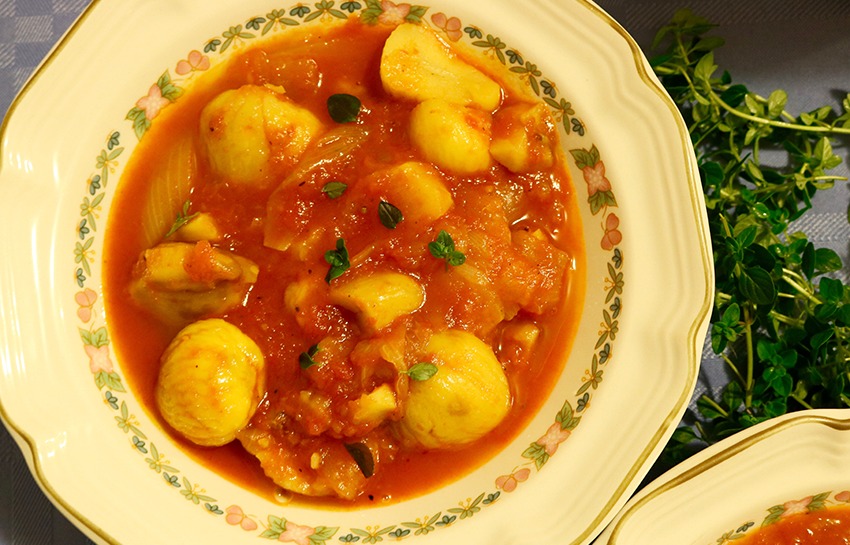 These were some of the names for marbles back in the ‘80s,

Me usually coming out on the wrong end of the duels,

As my older cousin,

Who shared my name,

Over and over again!

We only ever played for marbles…

With the winner of the marble duels,

Getting to keep the others’ marble,

And I think we used to call that a “keepsie”!

And thousands of kilometres away,

On the other side of the globe,

In his home village in Greece!

The prize wasn’t marbles then…

With much higher stakes for these scrawny 12 & 13 year old Greek boys!

They were playing for chestnuts!

School children all over rural Greece,
Would be battling it out in the marble arena,

Or more likely on a dusty and unsealed street,

With the winner of each marble duel,

Chestnuts have come a long way,

Since dad used to throw ’em onto a fire of open coals,

Eating them as is,

Or if he was lucky enough to get his hands on some,

With a little sprinkle of cinnamon.

Chestnuts also happen to be this week’s pick of the week,

And I have done a little more than throw them into an open fire,

But not that much more,

So the chestnut still stands out,

As the star of the show!

Was a recommend from a lovely green grocer on the island of Crete,

His name was Spiro and he was also the one that suggested the rose.

Some crushed tomatoes and passata for the base of the sauce,

But you could use one or the other,

Depending on what you’ve got available.

In the spirit of my dads early days,

A cinnamon stick and some cloves,

Because spice is tasty,

And so is nostalgia,

And because we needed some colour,

And a little more aromatic,

We topped it off with some gorgeous fresh thyme.

And served with lots of crusty bread

Although pasta or mash would work for serving too,

But definitely not least,

A glass, or two of the same French rose that we used in the sauce!

Score an X on the flat side of the chestnuts and place them face up on a large oven dish. Using your fingers, sprinkle some droplets of water over the top.

Cook them in the oven for around 30 minutes, or until the chestnuts skins have curled open where you have scored the X.

Remove the chestnuts from the oven and wrap them in a clean tea towel for about 5 minutes before peeling off the outer shell skin.

You will need to peel off the outer shell and the thin skin underneath while the chestnuts are still warm otherwise they will be tricky to remove. Once they’ve been cleaned set them aside.

In a large pot, heat the olive oil on a medium-high heat. Add the pickling onions, cinnamon, bay leaves, cloves and season with salt and pepper and cook to lightly brown the onion. If the heat is too high turn it down a little because we don’t want the onions to burn.

Add the rose wine and cook until it has almost evaporated, around 5 minutes or so.

Add the zest, orange juice, tomato puree, tomato passata and thyme and bring to the boil.

Once it’s come to the boil, reduce to a simmer and cook covered for 1 hour. You can add some extra seasoning of salt and pepper here if it’s required.

Add the chestnuts and simmer for 20 minutes uncovered until the sauce reduces. If your sauce was already reduced you may need to add water here. It depends on how watery your pureed tomatoes are.

Serve garnished with fresh thyme and crunchy bread. You could also serve on mash potato or with some risoni or pasta.